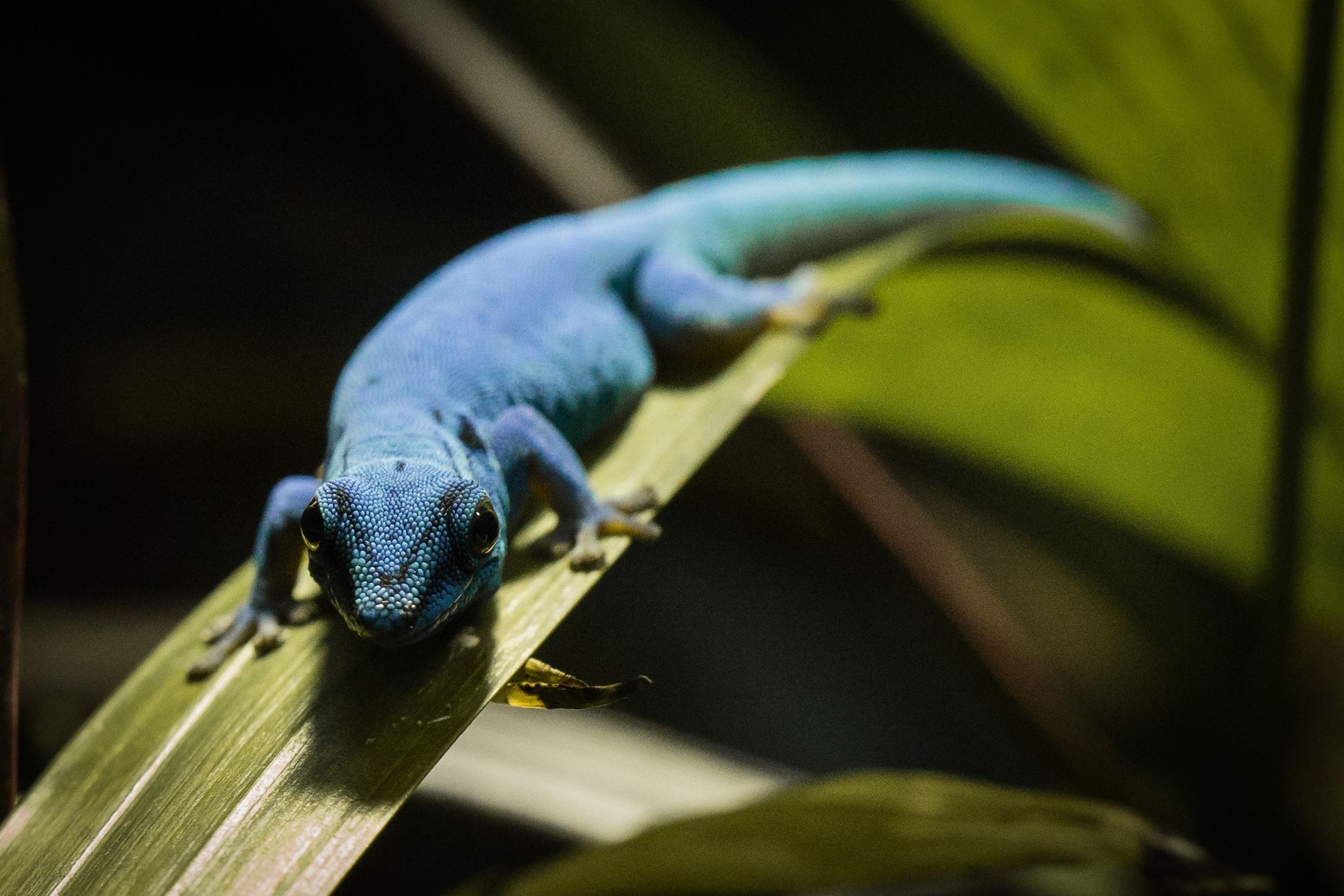 Newquay Zoo are in a bid to help conserve an endangered species – the William’s dwarf gecko, or as they’re also known due to their striking appearance, electric blue day geckos.

In the wild electric blue geckos are found across only a few square kilometres of Tanzania and are protected under the Convention on International Trade in Endangered Species. They are targeted by illegal collectors who capture them and sell them through the international pet trade. They are also at risk from logging, which damages the screw pine trees where they live. Sadly, this means that their population is decreasing rapidly and they are now classified as critically endangered.

Newquay Zoo are one of the very few zoos in the UK to hold this incredibly rare species, with 3 breeding pairs in the collection. Now, as part of a conservation breeding programme, keepers are doing all they can to facilitate the breeding of these pairs, as the hatching of electric blue day gecko eggs has known to be tricky, even captive-bred populations are limited.

There are certain measures which must be considered such as:

So, keep your fingers crossed for the successful breeding of these lovely little geckos.