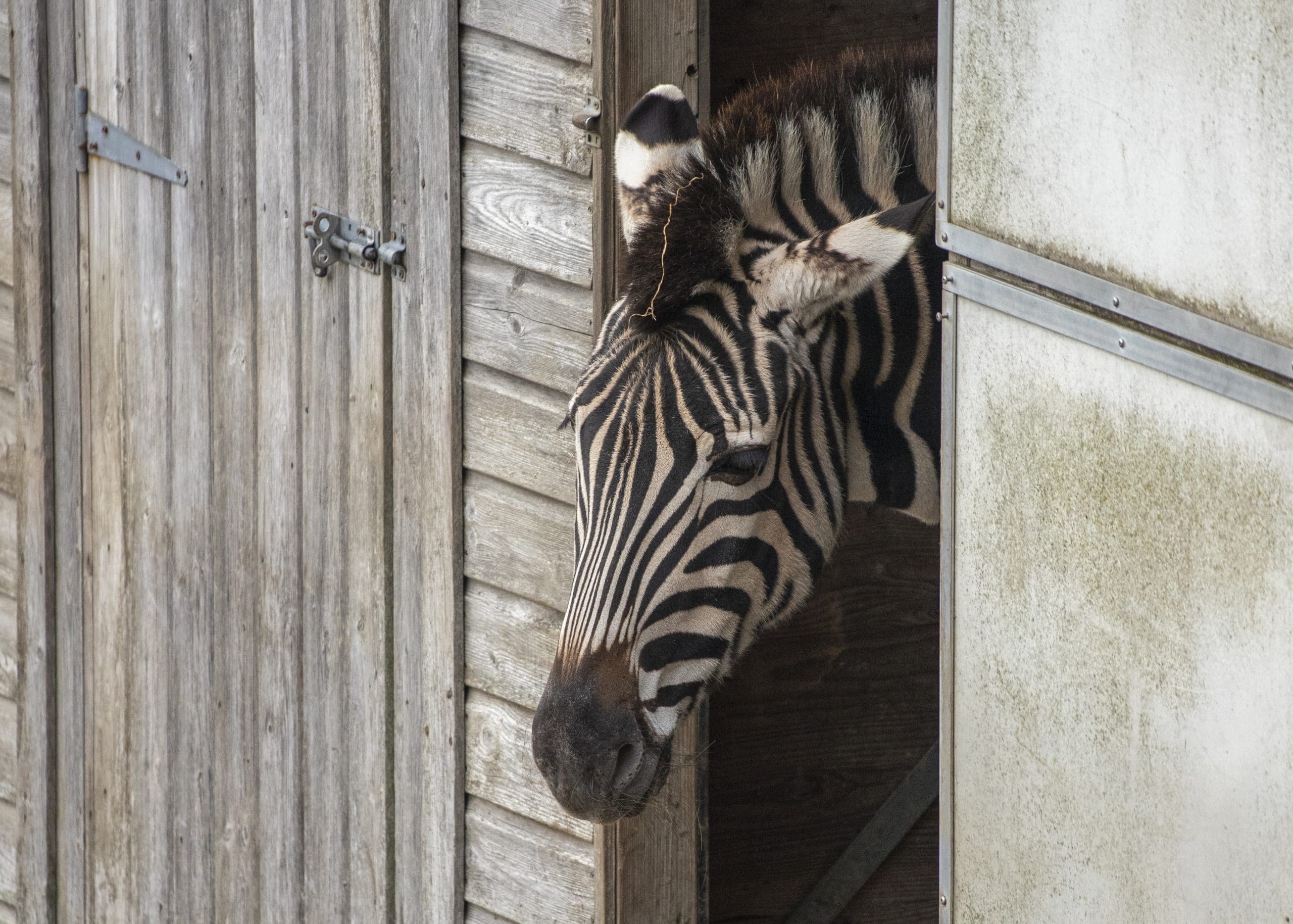 Newquay Zoo has recently welcomed a new Chapman’s zebra to its herd, uniting two sisters in the process.

Both Layla and Luna, who is three-years-old, originally came from Cotswolds Wildlife Park in Oxfordshire and share the same mother. Although they hadn’t met each other before, they got on incredibly well as soon as they were introduced.

Dave Rich, Team Leader at Newquay Zoo, said: “Chapman’s zebras are highly sociable animals, with females tending to stay in the same groups all of their lives, so we expect all four zebras to get on really well.”

While Chapman’s zebras are not considered a threatened species, they are extinct in Burundi and Lesotho, and the total number of animals have declined by approximately 25% in recent years due to farming, hunting and poaching, along with droughts fuelled by climate change. You can find our herd of Chapman’s zebras in the African Savannah, along with wildebeest and nyala antelopes.

Come dine with our Brazilian tapirs

We're offering the unique opportunity to visit after hours, eat delicious tapas and even to…

The staff at Newquay Zoo in Cornwall are hoping that romance is on the cards,…